"Few had envisaged that 2021 would be a record year for new car sales in Norway. And no country in the world has had such a growth in electric car sales as Norway. With the registration rate we are seeing now, and a share of 64.5 per cent new electric passenger cars in 2021, we may already have half a million electric cars in total in the Norwegian fleet as early as March. This starts to approach 20 per cent of a total of 2.8 million passenger cars. This is quite formidable," says Øyvind Solberg Thorsen, director of The Norwegian Road Federation (OFV).

"At the same time, in 2021 we have seen about 100 000 older cars with petrol or diesel engines disappear from the fleet, while more than 100 000 electric cars have arrived. It points the direction for the future, where diesel and petrol cars are slowly on their way out," he says.

Almost nine out of ten new cars had charging cables

Despite the pandemic hitting the automotive industry with part-shortages and production challenges, new car sales did not look completely dark at the beginning of 2021. But many feared difficult times when new pandemic waves again turned society upside down. Nevertheless, it went the other way: the pace of new car sales remained at a high level in Norway, and 2021 was the new record year. Adding rechargeable hybrids to the number of pure electric cars, almost nine out of ten new passenger cars had charging cables.

-The three words electric car, SUV and four-wheel drive give a brief summary of what kind of new cars very many Norwegians want. Preferably in combination," says Solberg Thorsen.

- Due to topography and seasonal variations, many people want four-wheel drive. But it is also about the fact that very many new electric car models come with the combination of electric, 4x4 and as SUV variants. In addition, many of these have a price level, equipment, and a size suitable for many.

"Traditional car brands have a strong foothold in Norway, while there is noticeable growth in brands and models from both the American and Asian automakers, not least Chinese. A number of the car models that now top sales and order lists did not exist in Norway a year ago," says Øyvind Solberg Thorsen.

-2021 has been a very special year in Norwegian car history. We see a clear shift towards zero emissions for new passenger cars. In addition, more and more are ordering and buying cars online that they have never tried or sat in, and Asian carmakers are facing even greater interest from Norwegian car buyers than before," he says.

It was not only new car sales that reached new heights in 2021, but also the number of changes in ownership increased somewhat compared to last year, which had the highest ever used car sales. The increase in 2021 was 1.6 per cent, and a total of 527 799 changes of ownership last year. The most purchased used car in 2021 was the Volkswagen Golf, where as many as 30,250 cars gained a new owner.

- Such a large number may indicate that instead of waiting for a brand new car delivered in Norway, many have chosen a second-hand import to get the car quickly. Often these are almost brand new cars," says Solberg Thorsen.

A total of 34 026 new vans were registered in Norway in 2021. This is 6.2 per cent more than the year before, and diesel vans make up the vast majority, with 26 162 vans. But there is also an increasing number of electric vans, and 5 425 were registered in 2021, an increase of 122 per cent. Even though the increase was large, there is still a long way to go until we reach the Parliaments 2025 target of only zero-emission vans in 2025.

Read all about the car sales here 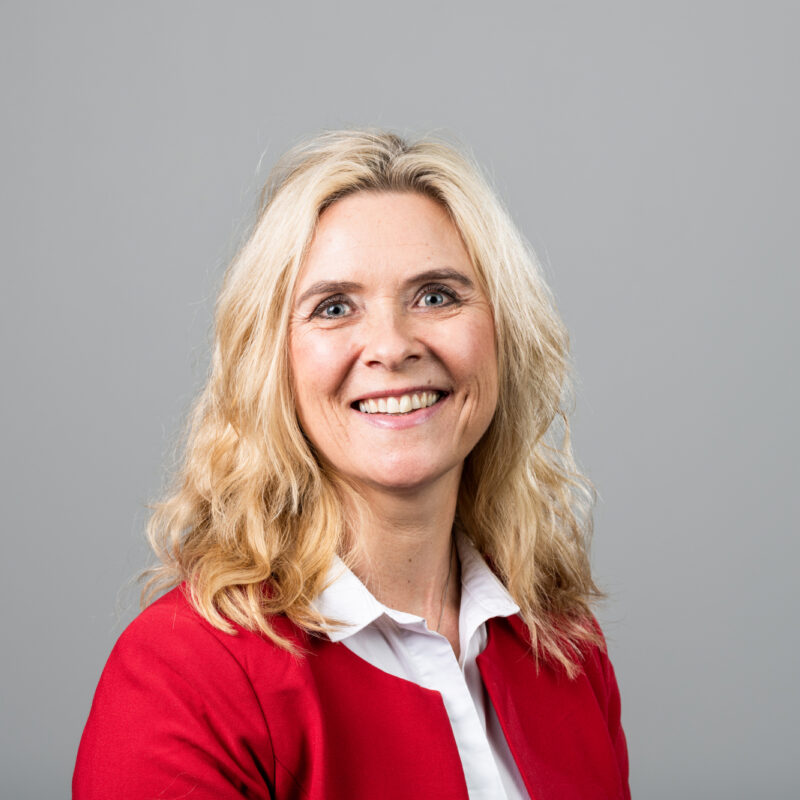 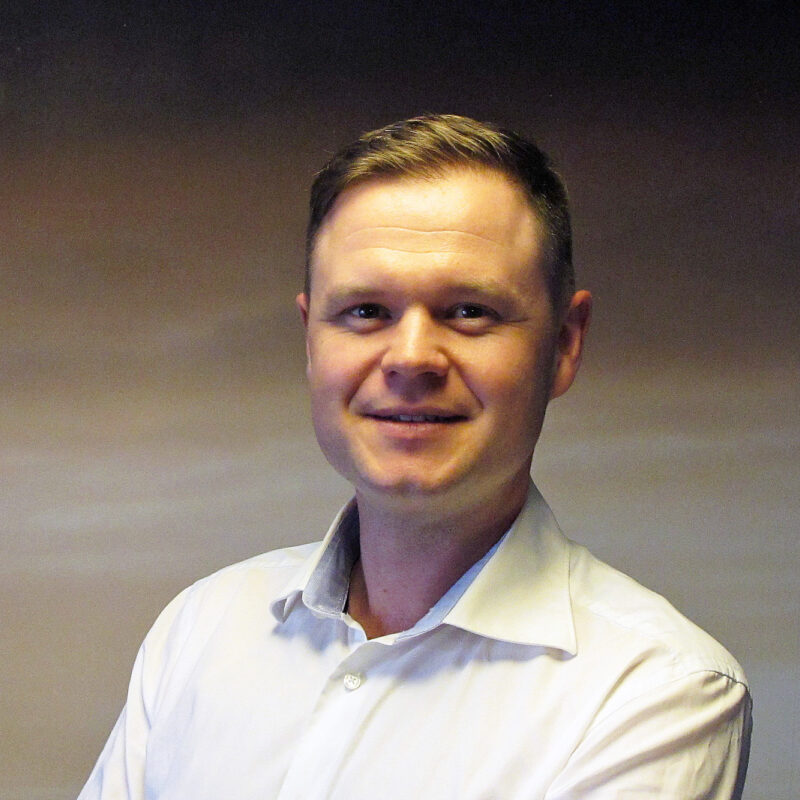 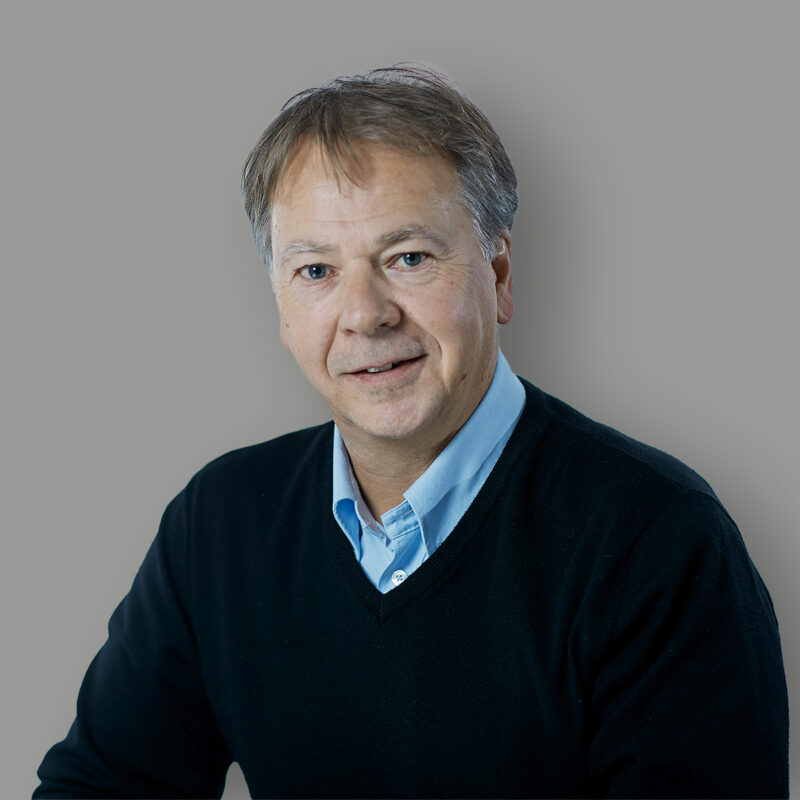 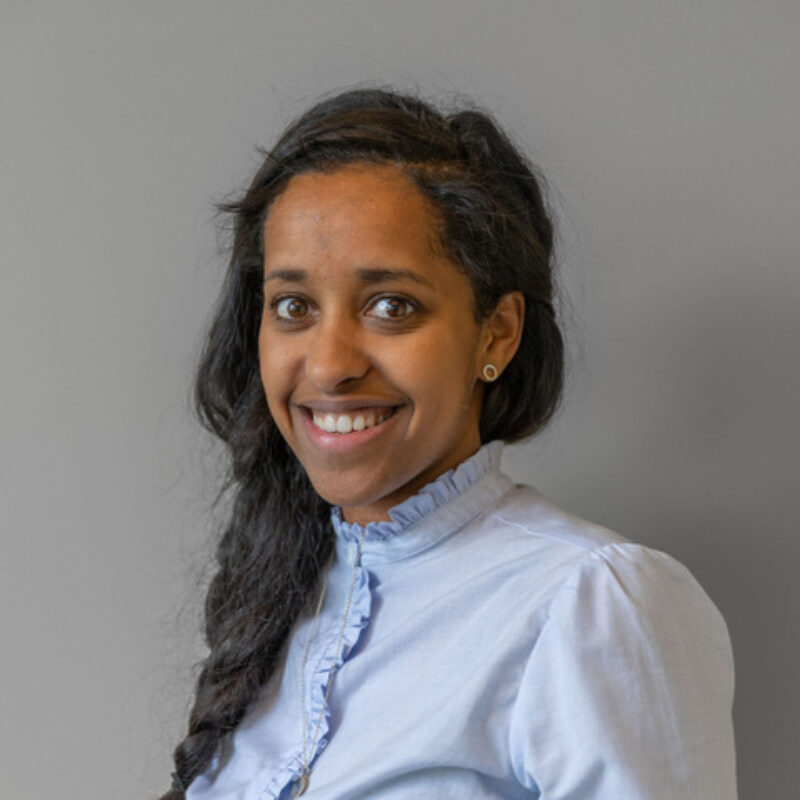 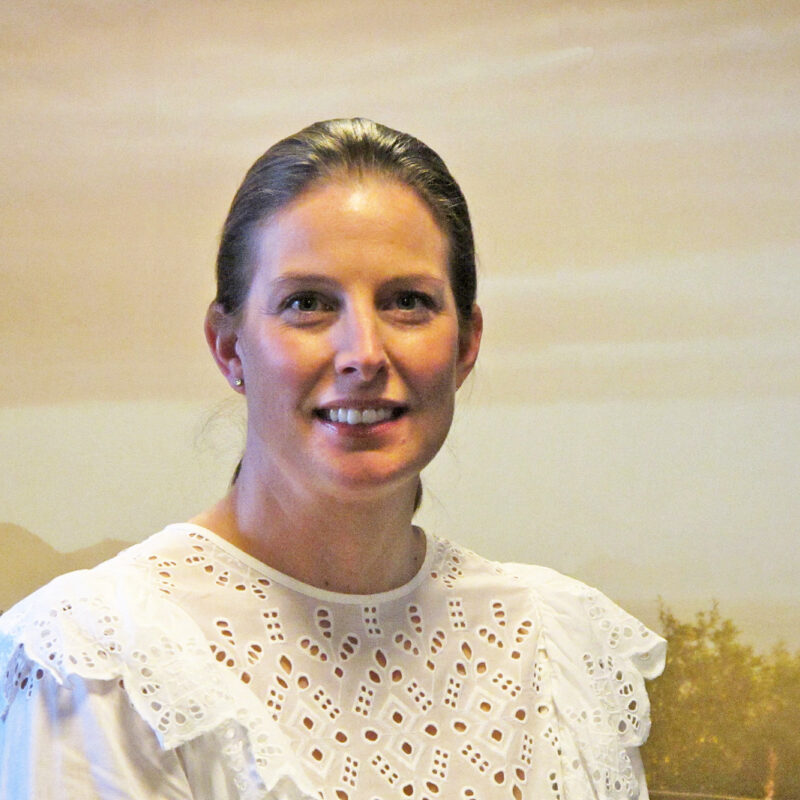